Whether it is through his directing, acting, or producing work, Mukesh has repeatedly proven his filmmaking aptitude on the international stage. As well as being an alumnus from the Barry John Acting Studio, Asopa is also a member of the Directors Guild of Canada. His films have been defined not only by experimentation with genre, but also a fusion of eastern and western film styles. Asopa captivates the minds of audiences worldwide with his unorthodox approaches, and his efforts have resulted in critical acclaim and dozens of film festival awards. Throughout his work as a filmmaker, Asopa has successfully juggled many responsibilities and tackled challenges to imprint his unique and personal stamp on each of his films. 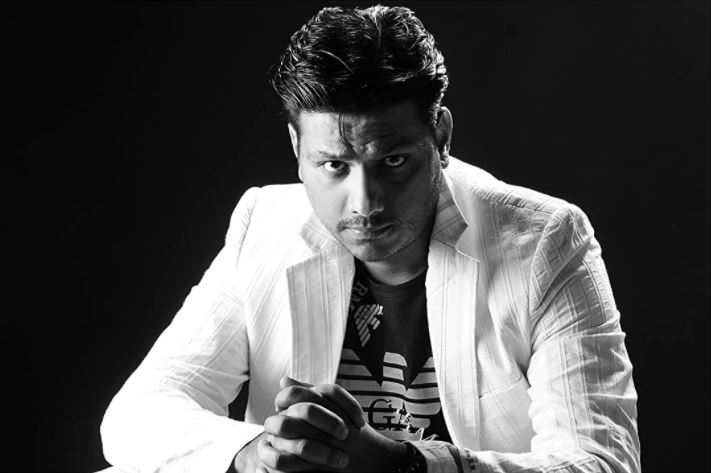