A longtime student of film, Tracy has worked behind and in front of the camera for Asopa Films on several films. Most noteworthy was his work as the production manager for Chambers Gate, Depth of Pyaar, and Bloody Romeo. Through his charismatic openness to teamwork and meticulous attention to detail, Tracy has always played a key role in Asopa Films productions. 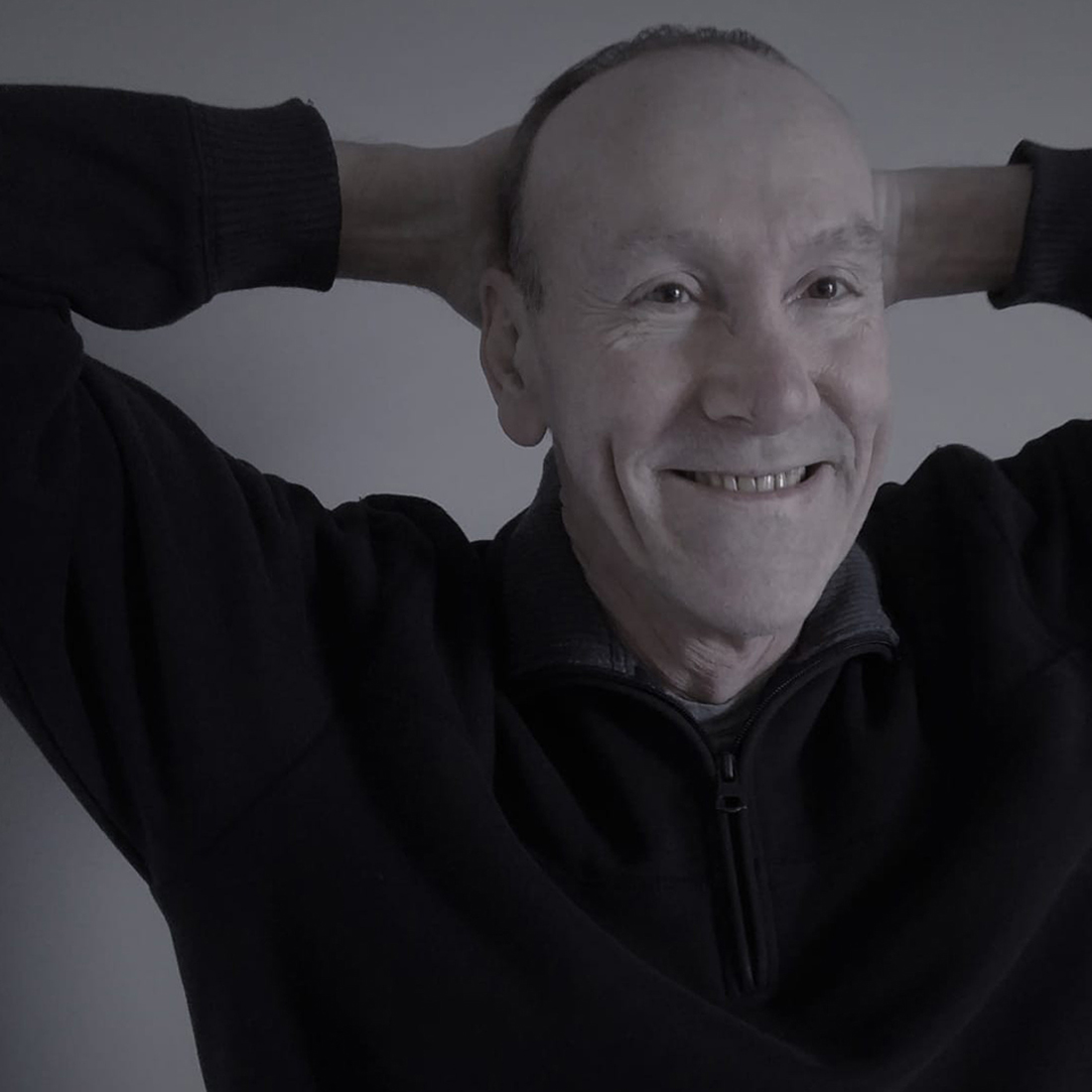