Ross is one of the most consistent collaborators with Asopa Films, beginning with Aisha and Rahul in 2009. His creative approach to storytelling through visuals, music, and dialogue has helped shape the films of Asopa Films for years. Each of these films is a testament to Ross’s accomplishments as both editor and occasional director. 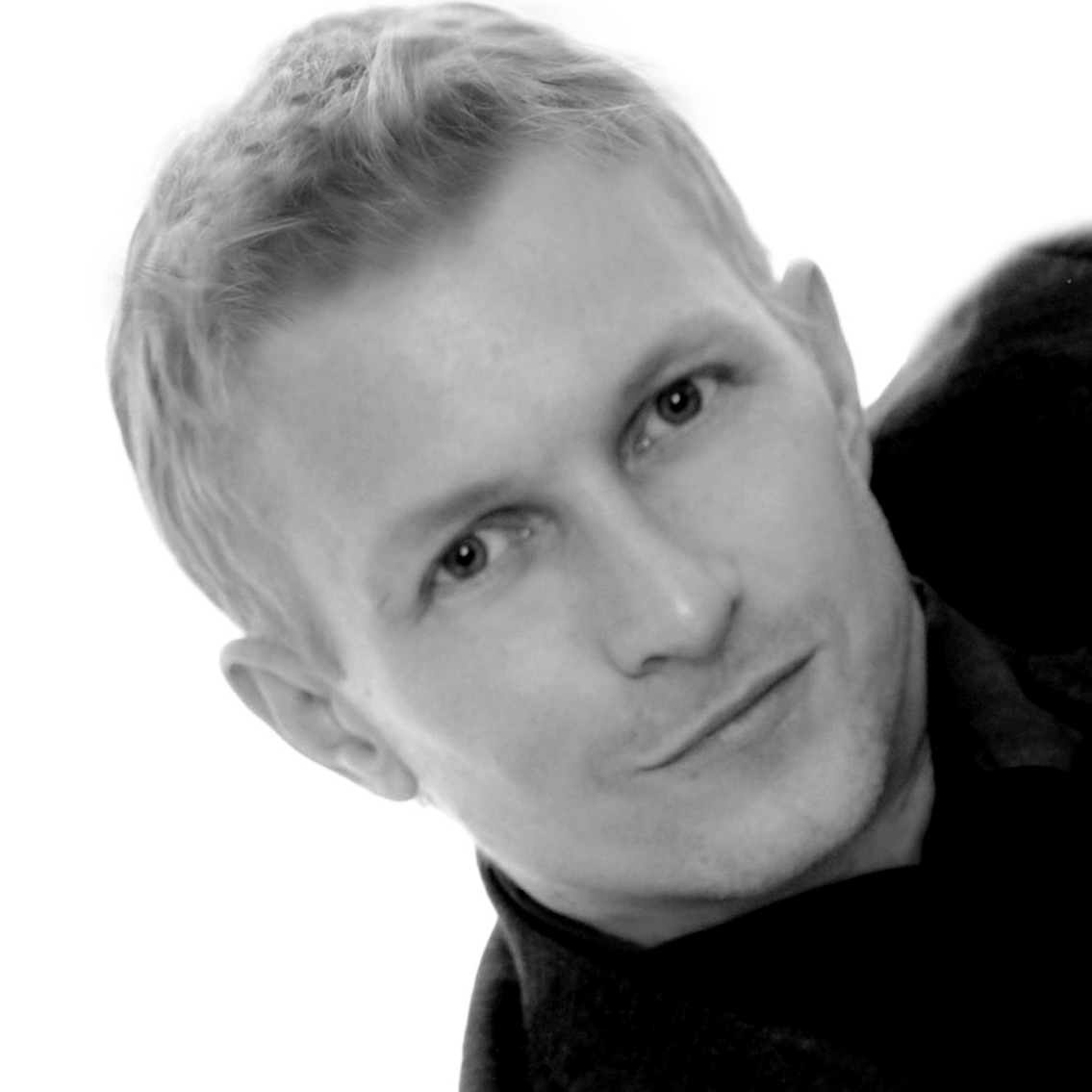