Defined by her varied and considerable skill set, Lapteva first worked with Asopa Films on their critically acclaimed film Depth of Pyaar. As well as acting in a supporting role onscreen, Lapteva’s deft handling of logistics and maintaining order also lent itself to her work as assistant director. Additionally, Lapteva has put her mark on set in the role of art director, solidifying the vision of Asopa Films’ productions such as Bloody Romeo. 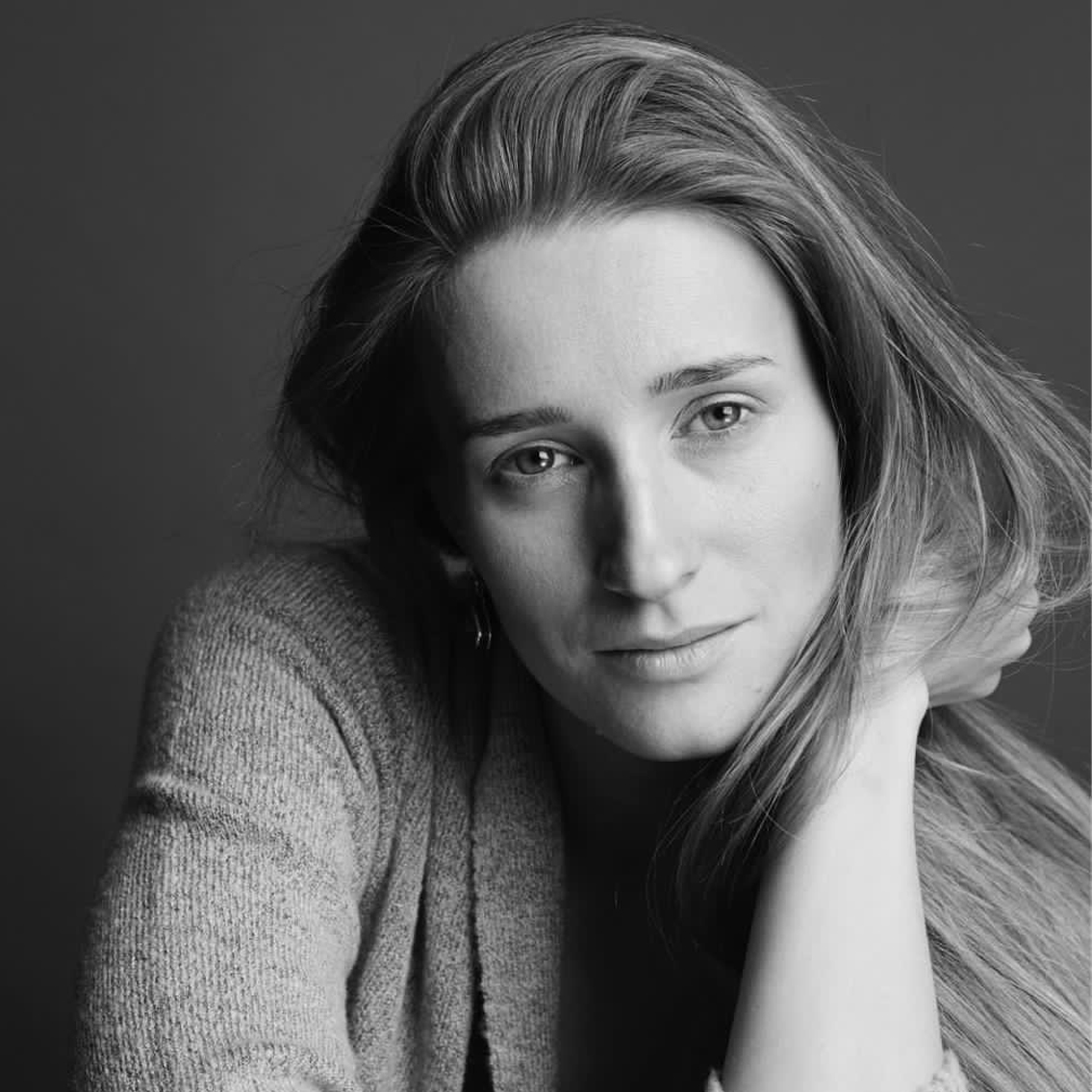